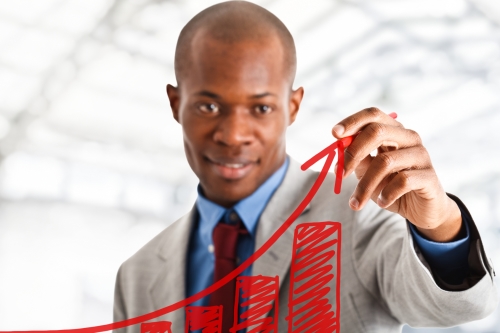 Posted at 17:18h in Marketing by Emmanuel Eshun 0 Comments

As the global economy shifts from goods to services, and the mobility of people, capital and ideas grows, Africa is perfectly positioned to take advantage of the global growth in leisure travel. Blessed with many cultures, the most diverse natural terrain and some of the best 5-star hotels in the world its offering is one of unquestionable value for their price point.

The brand value of a place is increasingly determining where those people, capital and ideas flow. More and more cities, destinations and communities are realizing that they now need to take a strategic rather than an organic approach to developing their brand positioning in order to compete on the global stage.

How African governments position their cities and destinations on the global market place will determine how quickly they can raise their countries out of poverty. With 53 countries occupying almost a quarter of the world surface, the continent offers an enormous variety in natural beauty, business opportunities, cultural and historical sites unknown to the almost one billion tourists that travel every year. With only 5% slice of the worldwide tourism cake in tourist arrivals the potential is there to be explored.

The multiplier effect tourism has on other industries is enormous. Statistically, it stands as the biggest generator of employment ahead of agriculture and mining. You would expect Africa’s raw appeal to pull the crowds in, yet there isn’t a single African country in the world’s top ten tourist destination.

It was Joseph Conrad who coined the phrase “Africa the Dark Continent”. Over a century later, that epithet has stuck while the continent is often regarded as a high risk destination for travels and business. But it can be turned around, as it is indeed been done. The hosting of the World Cup in South Africa was a massive perception shift and encouraged a lot of visits to the continent more than before.

But it will take more than the raw appeal to pull in tourists. An out of the box thinking is the solution to successful destination marketing. The need to constantly monitor lifestyle and tourism trends, conduct market research is what will lead to new markets and invariably new products.

There are a couple of ideas that could be expanded and advanced. The ideas are not a one size fit all; rather the theme could be transferable to any of the countries with moderation and innovation thrown in the mix.

Firstly, African countries could move huge international sporting events such as Grand Prix or football to high value destinations/ tourist attraction centres. Obudu in the scenic city of Calabar has taken that step by hosting the Obudu mountain race which attracts elite athletes. What this has done is not to only raise the international profile of Calabar but also the multiplier effect it will have on other parts of the economy.

Linking the business of sport to tourism will come as a boon. A grand prix or mountain race over five days on such sites like Obudu providing the backdrop, and beamed to millions of TV viewers around the world, is just the unpaid advertisement destination marketing cries out for. With it becoming a permanent fixture on the world’s calendar, it simply serves as a magnet for the trove of tourists who look forward to it annually.

Secondly, tourism appeals to the outsider. It is far more productive for the governments to set up destination marketing agencies outside of their countries, targeting countries whose citizens are keen on adventure with dedicated marketing agents involved in direct marketing and sales promotions instead of relying on glib advertising or private organizations.

Thirdly, infrastructure. It cannot be overemphasized that it will drive growth at a faster rate. One of the reasons for the poor economic growth witnessed on the continent has been attributed to this factor.

Safety and Security. Destination marketing will yield high dividends when tourists perceive the place to be safe. With insecurity and terrorism becoming a global scourge, it is one area that African governments will do well to watch.

Tourism boards across the continent are beginning to show encouraging signs of competence and ability in attracting more visitors, a lot more needs to be done.

If these can be done, then Africa will take its place in the international tourism arena as a destination of choice; not standing cap in hand asking travelers to visit because it’s a “cheap” long haul destination. 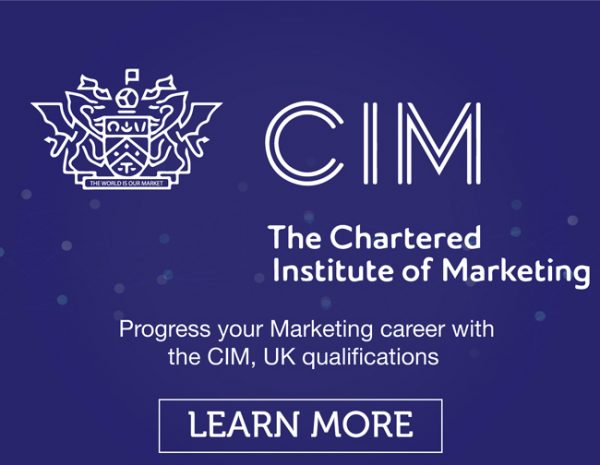 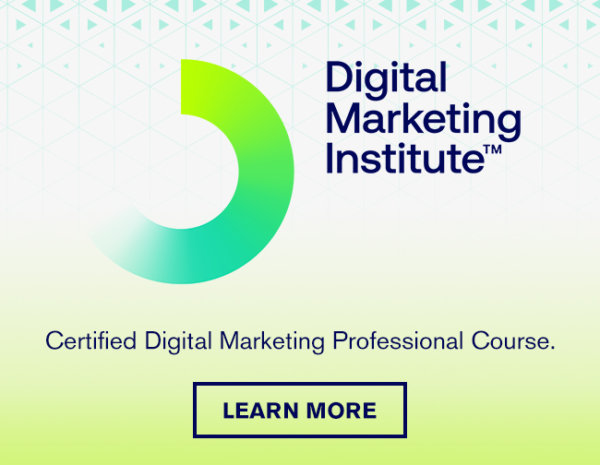 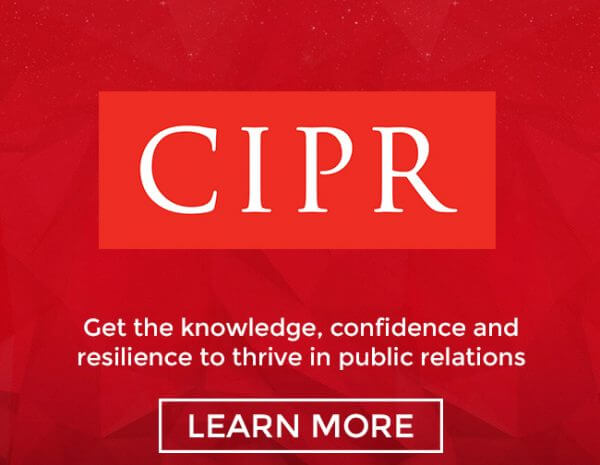