Join this Masterclass session on March 19th at 1pm and learn:

1. What is Blockchain?
2. How Blockchain works.
3. Its current impact on business and the marketing world.
4. The future of doing business in relation to blockchain.

Kindly fill the form to book a seat 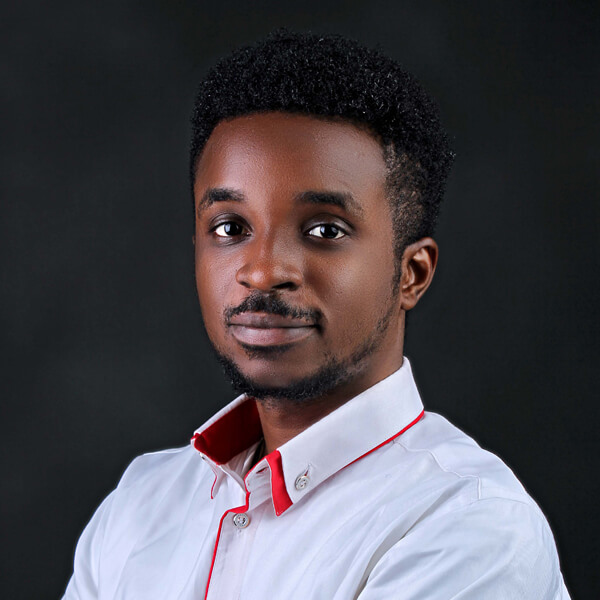 Joseph Samuel is a blockchain and cryptocurrency advocate who started teaching, promoting, blogging about blockchain back in 2016. He has helped build several blockchain communities for different international blockchain projects such as Eosnation.io, everipedia.org and steemit.com.

Samuel has made several contributions to the blockchain media space by talking about “Bitcoin perception in Nigeria” on cointelegraph.com, growth of blockchain on ebitcoinics and he also got featured on FORBES.COM for his contribution to the growth and adoption of EOS Blockchain in Africa.

In 2019, he became the regional representative for emanate.live (a blockchain music platform, a branch member of hirevibes.io (a blockchain recruiting agency) and a former presenter at cryptotv plus. Samuel is the founder of humanelove.org, lightblocks.Live.